Welcome to the Main Hall of Mr. Stolyarov's Gallery of Rational Art, a collection of paintings-- from artists of both past and present-- that exemplify the meticulous structure, exalted dignity, and inspiring content of art as it can and should be. This collection intends to serve as fuel for the human spirit and guidance toward the emergence of a new cultural Renaissance. Mr. Stolyarov, the Editor-in-Chief of The Rational Argumentator, wishes to demonstrate that "avant-garde postmodernism," mysticism, and irrationalism are not the final words on art, that they are overrepresented in the mass media, which snobbishly and with deliberate evasiveness ignores the works of far more competent and noble past and present creators. You can navigate to a display of the selected works of any of the featured artists by clicking on their names below. 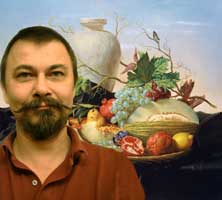 Contemporary painter of still life and portraits in the style of the Renaissance masters. 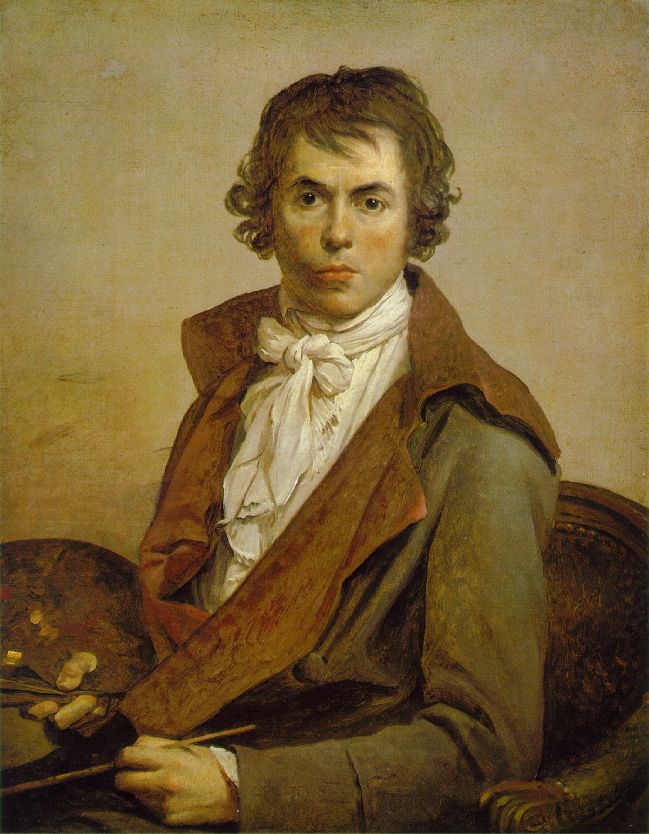 Neoclassical painter who skillfully depicted subjects from Ancient Greece to his own era, emphasizing his devotion to liberty and reason in the process. 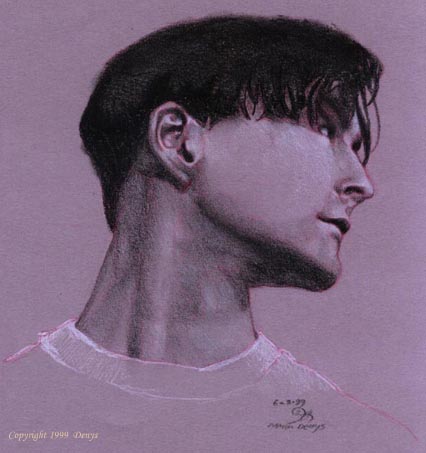 A painter of portraits and scenery who draws his inspiration from Victorian and Pre-Raphaelite masters and works in the style of Romantic Realism. 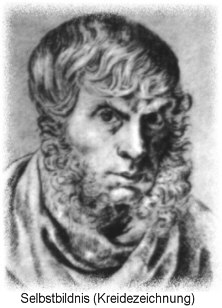 A renowned Romantic School landscape painter with a humanistic sense of life.

An artist whose purpose is to portray the heroic and romantic elements in man. Bryan Larsen depicts images of men of ambition and accomplishment in similarly uplifting settings.

Philosopher, commentator, and photographic artist whose works portray unyielding devotion to the spirit of man. 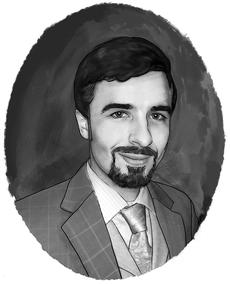 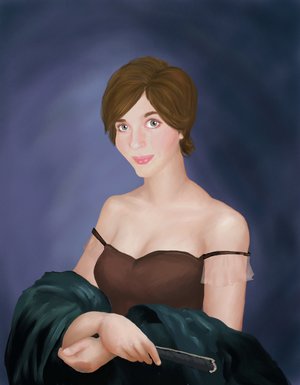 An artist of immense talent, taste, precision, and life-affirming values, Mrs. Stolyarov contributes greatly to the New Renaissance through her paintings.

Artist from the peak of the Dutch Renaissance, whose works are masterfully ordered in both structure and subject.

This TRA feature has been edited in accordance with TRA’s Statement of Policy.


Learn about Mr. Stolyarov's novel, Eden against the Colossus, here.